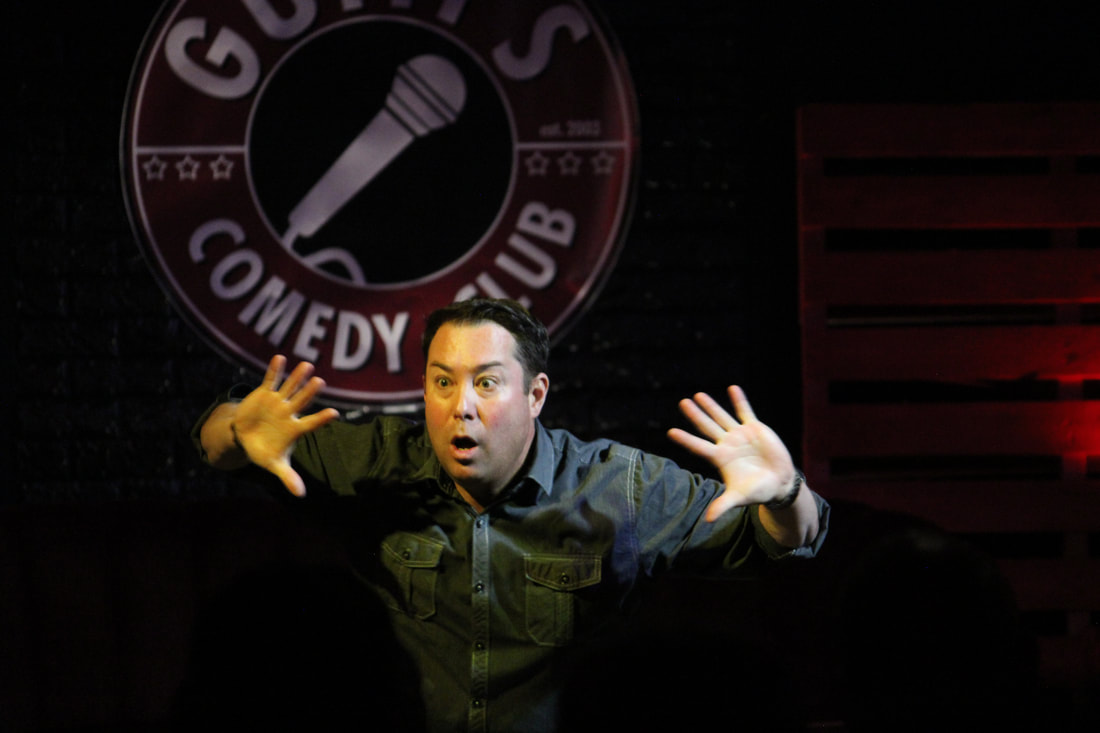 WE ARE SO EXCITED TO WELCOME KYLE YAMADA TO THE NORTHWEST CHRISTIAN SINGLES RETREAT...
He is a talented comedian with a strong desire to spread the Gospel of Christ.  Originally from Rapid City, South Dakota, Kyle Yamada began his stand-up comedy career in Los Angeles, CA in the early 2000s.  Kyle fell into the L.A. comedy scene via a homeless couch surfing journey after college. The idea to do stand-up was first presented to Kyle from a producer of a stand-up comedy show who thought he was a funny guy and might just have a "gift" of tickling funny bones!  After only a few of his first performances, Kyle was booked all over the city - performing in the high paced comedy scene in L.A. at places like the Laugh Factory, The Comedy Store, and The Improve.  He then went on to become a regular at several comedy clubs in Southern California, continuing on to do two regional tours, one in the Midwest and one in the Southwest.  Still there was something missing.  After learning about the death of his grandfather, he walked off the stage and walked away from comedy for years.

A childhood friend, Holly, after moving to Los Angeles, reconnected with Kyle in 2003 and they married in 2005.   A year later, Kyle and Holly were expecting their first child and decided to move back to Rapid City.  Once relocated they found a great home church and made the decision to rededicate their lives to Christ.  Kyle and Holly decided to turn their attention to education as teachers and both eventually became elementary school principals.  While living in Rapid City, they had two beautiful children;  their son Jaden was born in 2006, and their daughter Kaelyn, in 2009.  They have since relocated to Minneapolis, Minnesota.

In 2015 Kyle felt "the nudge" to return to the stage saying "I felt that God was telling me that I needed to do comedy again; but to do it as a minister. To do it for Him, for His glory." Kyle initially resisted the idea; but came to understand that "God wants to use me to help show people who Jesus is through comedy." Kyle also said, "I think it's important in this entertainment driven world, to provide entertainment that is clean, and non-offensive. Entertainment to bring a little light into an often dark world."

Kyle interjects music, uses situational and observational humor, combined with his life experiences to drive his high energy show - his facial expressions alone will keep you in stitches.

This comedy event is open to the public. To purchase tickets click the button below!